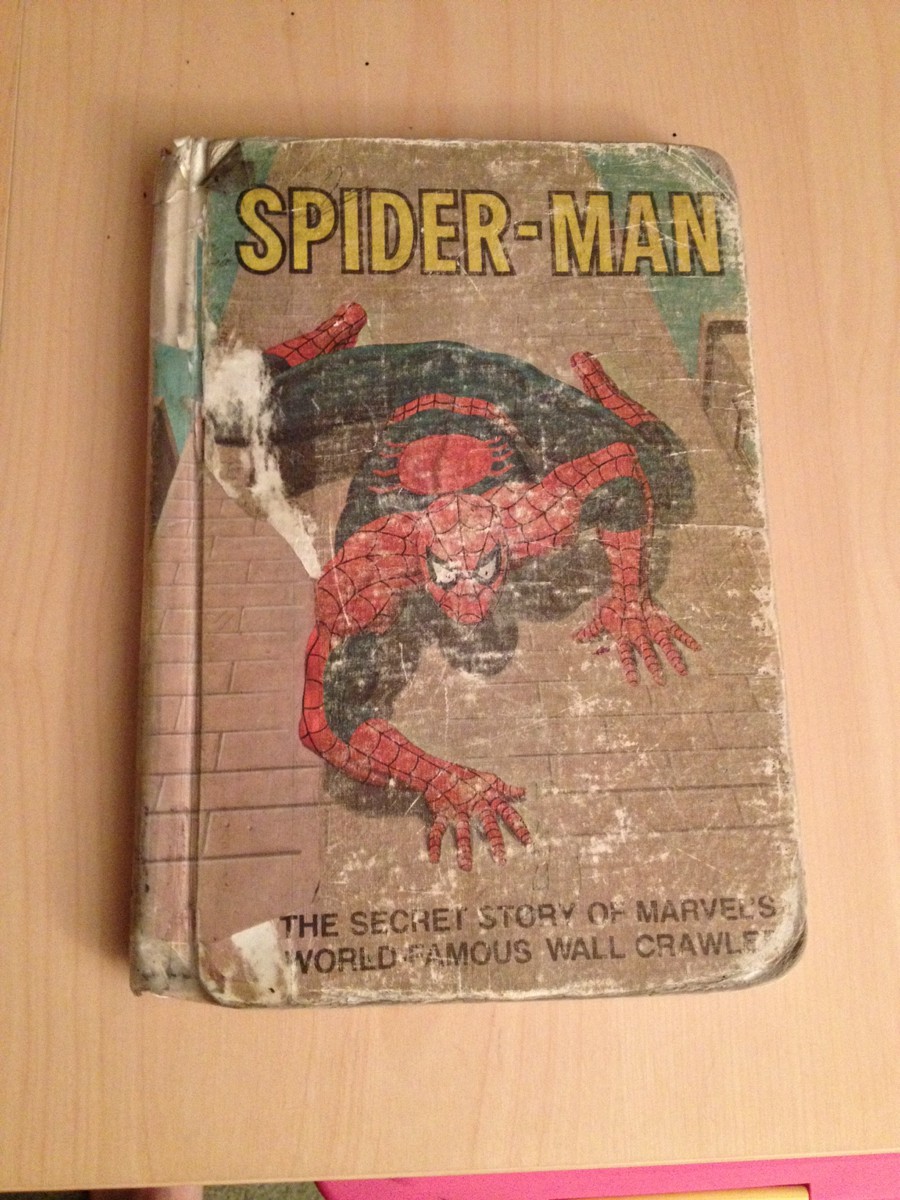 my mother was a grade school teacher and i used to spend time in the grade school library even before i was old enough to go to school. this is one of the books that i stared at while trying to learn to read. i probably checked it out from the library a hundred times. this year, my mother acquired the actual copy i used to borrow ("it hasn't been checked out in years, just take it," the librarian said) and gave it to me for my birthday. inside the book was a short note from my second grade teacher. 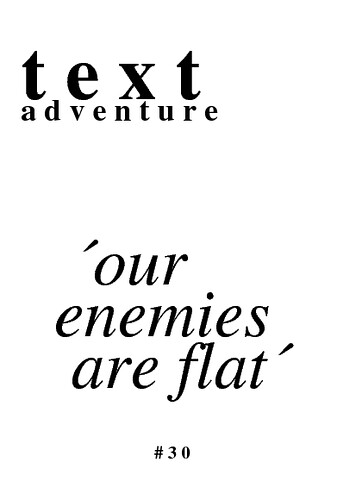 Paris Mold lay on the ground, his legs spread wide to provide
consistent support for his lower back. His finger moved, preparing to
squeeze the trigger of his rifle.

After some time passed he realized that his finger had not moved.

He wondered at the discrepancy.

Albert Lunsford lay on his bed, repeating the same thought to himself
in words nearly audible to his ears. It was difficult to speak.

Lunsford spoke into his collar mic.

Paris Mold continued to stare at his immobilized finger. He noticed
that other peripherals had also failed to engage.

Paris looked at his hand.

"Why don't you ever want to talk to me?"

Nana Mold lay on the kitchen floor and stared at the ceiling. Slowly,
she raised her knees to her chest, then lowered them gradually back to
the floor.

Probably, she should not have attempted to move the bed by herself.

At this point, she was stuck. Skirt moved, but wouldn't dance.

Reached for her knife.

The Vizier lay sprawled on the dance floor of the White Room.

Sharpened fingernails dug into his palm. Probably, he should not have
attempted the headspin.

People were laughing at him.

Eyes blinked in the disco lights.

Piotr's head rolled gently from side to side, his gaze sliding across
the ceiling of the head. He groped on the marble floor for his gun.

Propped himself up on his elbows and rolled over.

She didn't know what to do.

Spine had stopped responding to commands.

Rogue back. Can't make it do anything.

Wait for him to come home. 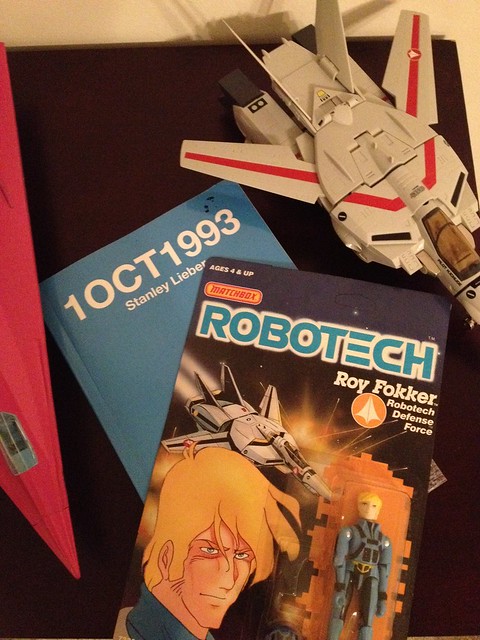 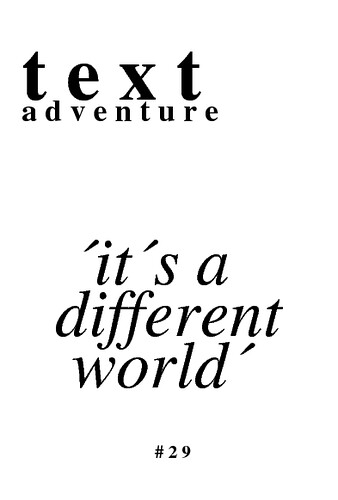